Testimonies of God’s healing power at work through The Well

As part of our 20th Anniversary Celebrations, Anne Hibbert along with Darren Bovis-Coulter have created an amazing video story of The Well over the last…

We have been blessed by many words and prophecies over the last 20 years. Steve Witt who has led at our ‘Listening to God’ events,… 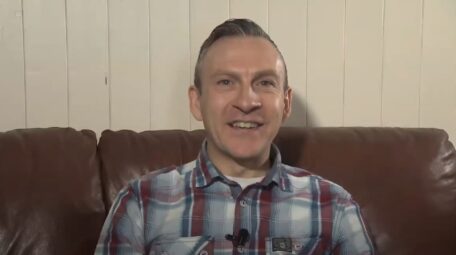 Darren tells of how he came to faith, and then came to the Well when he and his wife were having trouble in their relationship. Through prayer, they both experienced God’s healing work.